“He’s more of a bus than a coach, but just as uncomfortable to sit on”
Glynn’s special friend

With more than thirty years of experience across many styles of comedy performance, Glynn is able to offer valuable feed-back to experienced and up-and-coming performers from all disciplines, but in particular where there is a comic contingent. He helps with scripting, editing, vocal technique, stage-craft, microphone technique, expression, physicality, pace and show structure to performers of all backgrounds.
In 2018, Glynn Nicholas played a central role in the comedy documentary “Is This Thing On?” a six-part TV series which explored the journey of ten ambitious people who wanted to become stand-up comedians within six days. 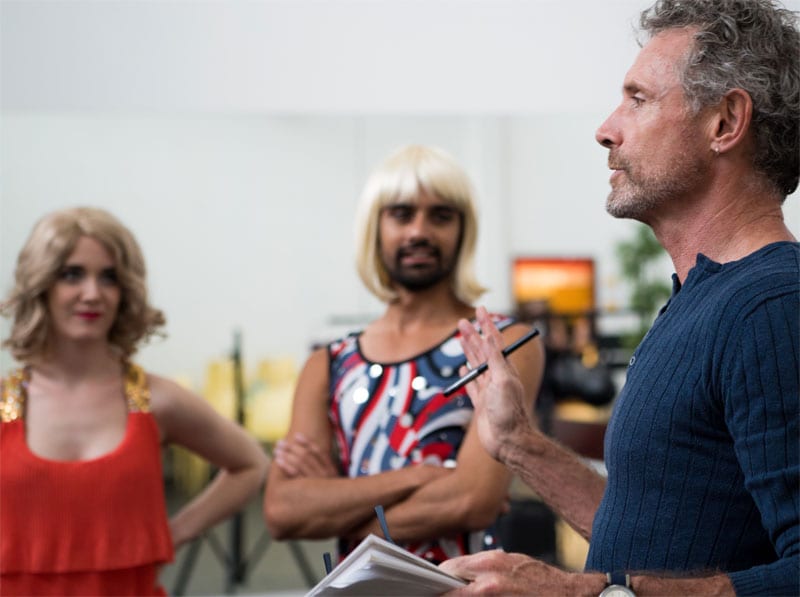 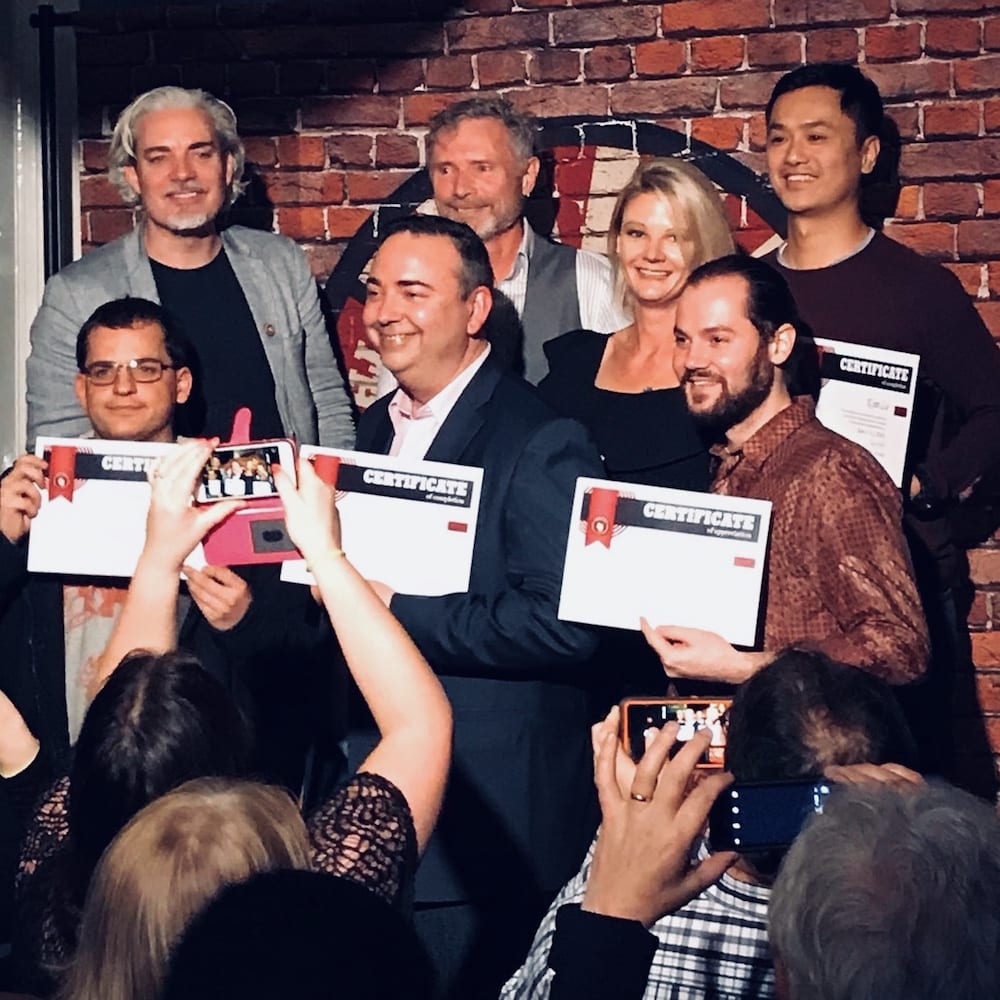 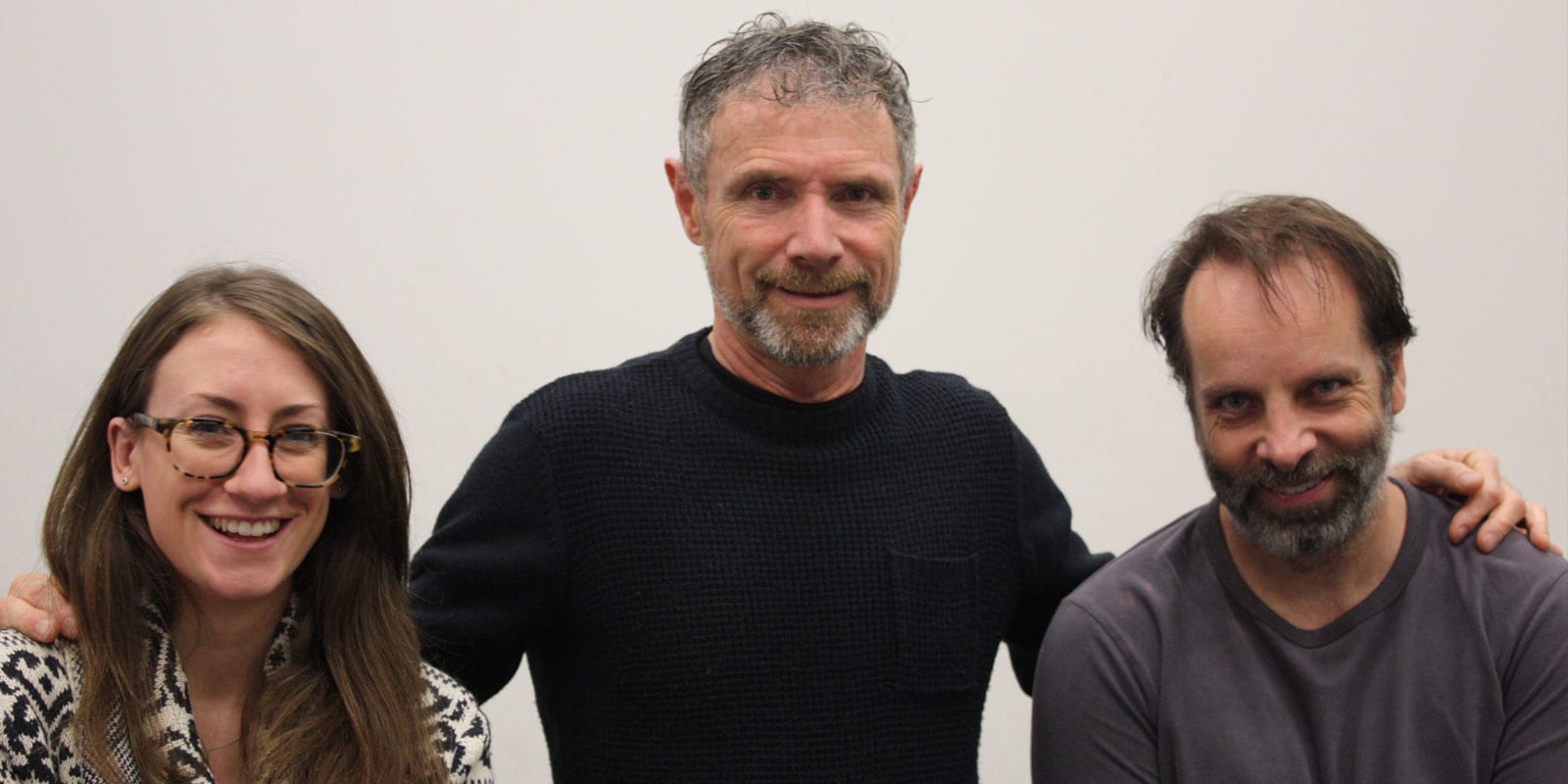