“The most pertinent Australian social satirist since Barry Humphries.”
The Advertiser

Glynn Nicholas is a seasoned singer, guitar and harmonica player and many of his shows include a musical element.

In 1991, his kid’s album, Glynn Nicholas and the Funky Fossils’ “The Dinosaur Album” was nominated for an Aria Award for Best Kids Album. The Wiggles won the nomination.

He has also written songs for the musical Song Contest the almost Eurovision Experience and wrote the music for The Glynn Nicholas Show. 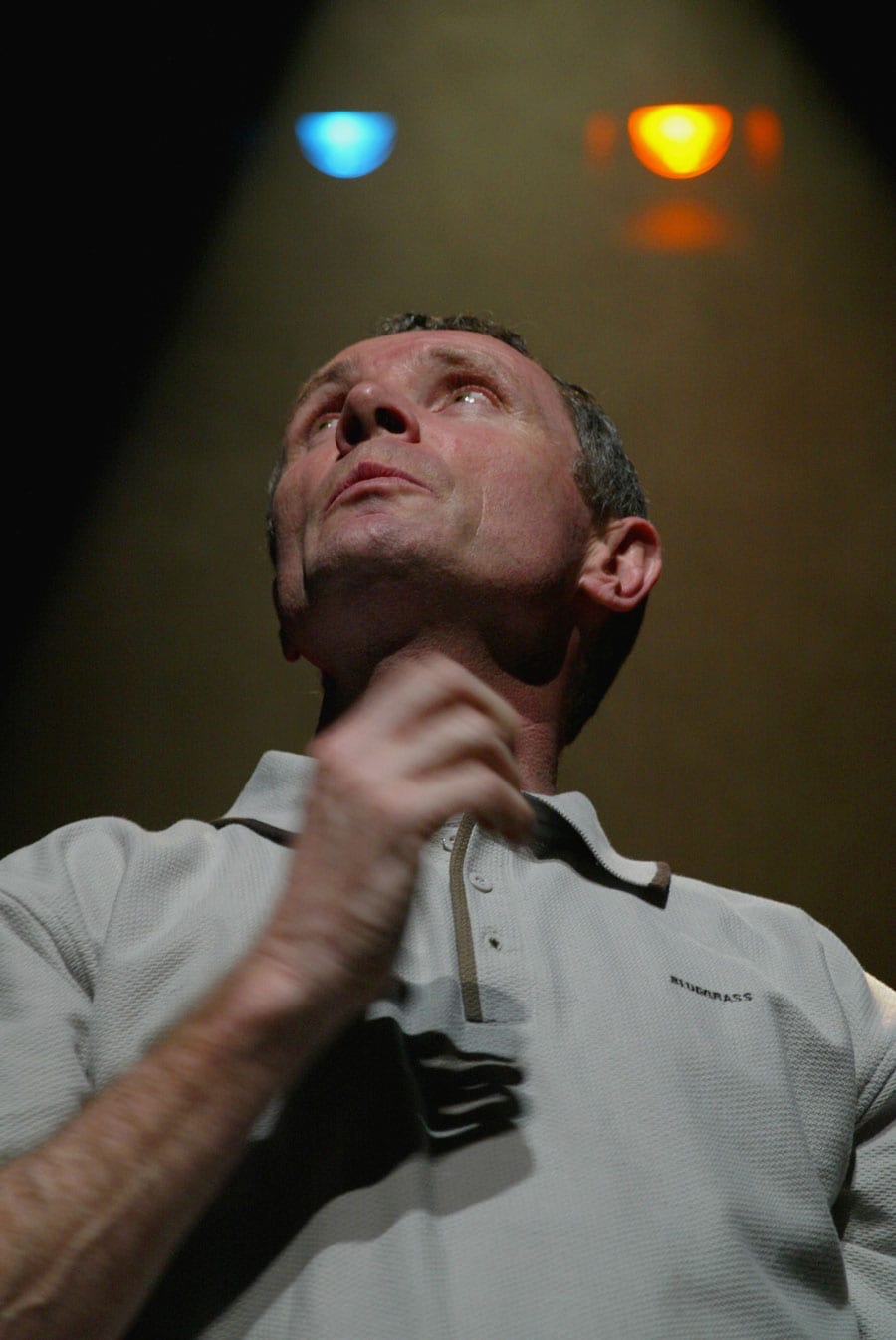 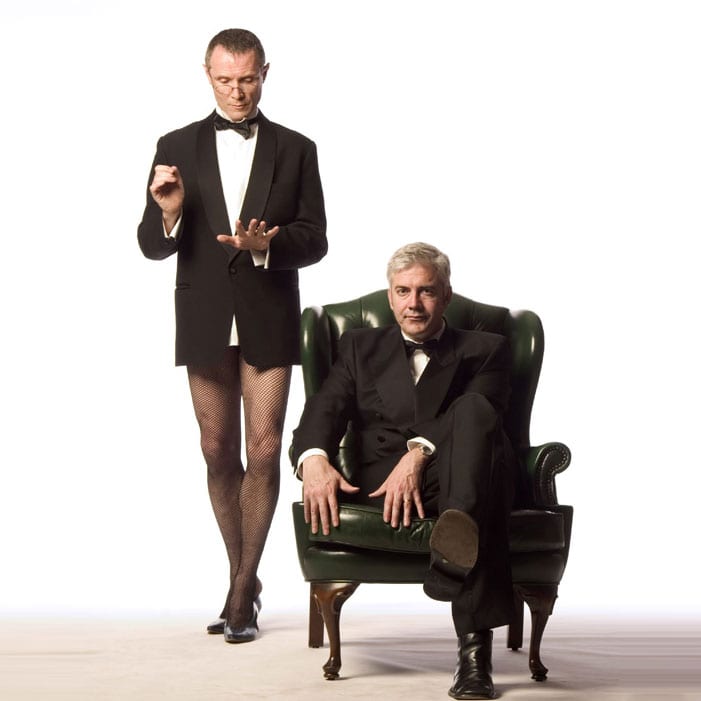 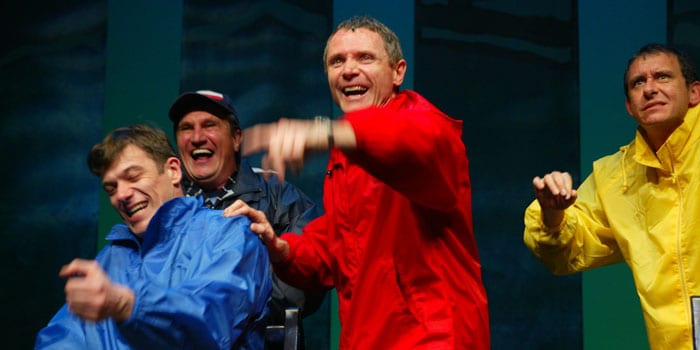