“There is in Nicholas a fine lightness, a way of holding his audiences, however confidently, very gently in his most capable hands.”

Glynn Nicholas’ first television appearance was as a singing, dancing, story-telling presenter on a pre-school kid’s show called “Here’s Humphrey” where he went on to record more than 100 episodes, holding the record for the most repeated episodes.

He made scores of one-off appearances on shows like In Melbourne Tonight, Hey Hey it’s Saturday, Good Morning Australia, Sunrise, Channel 7 Telethon, The Midday Show and most notably on the ABC’s ground-breaking comedy series The Big Gig  which he also hosted for 2 seasons. 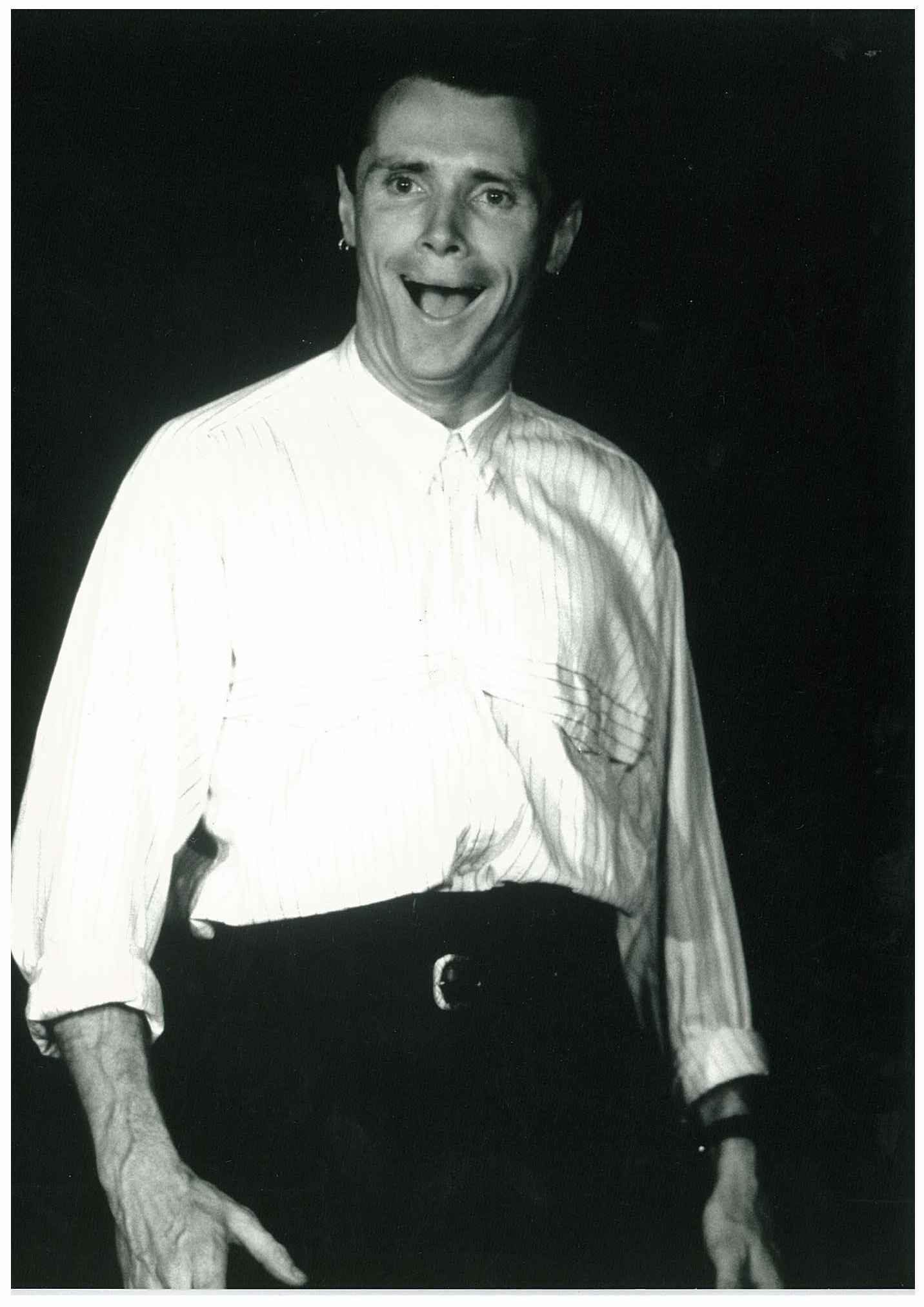 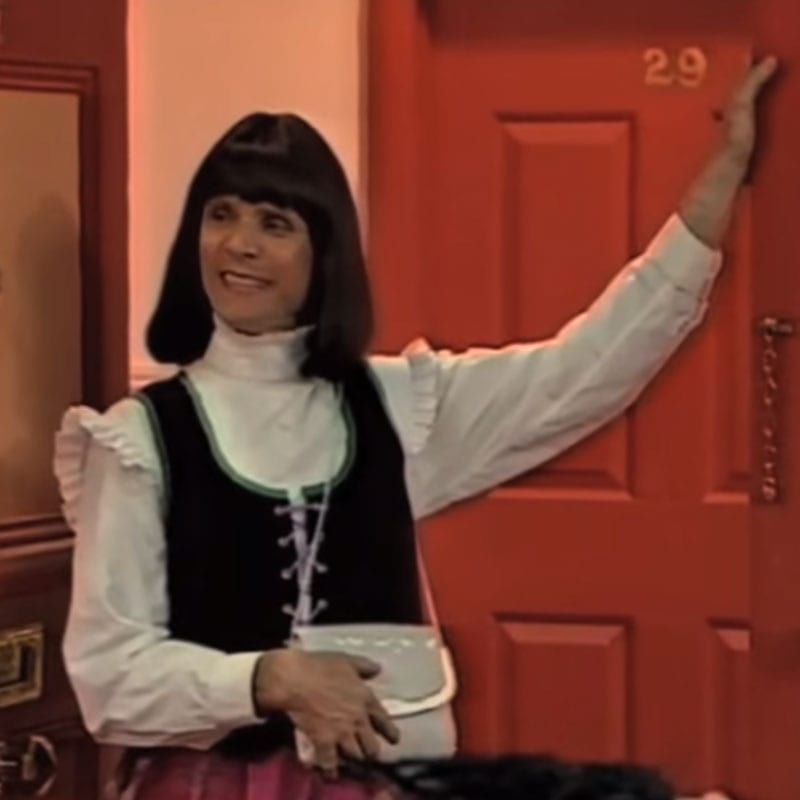 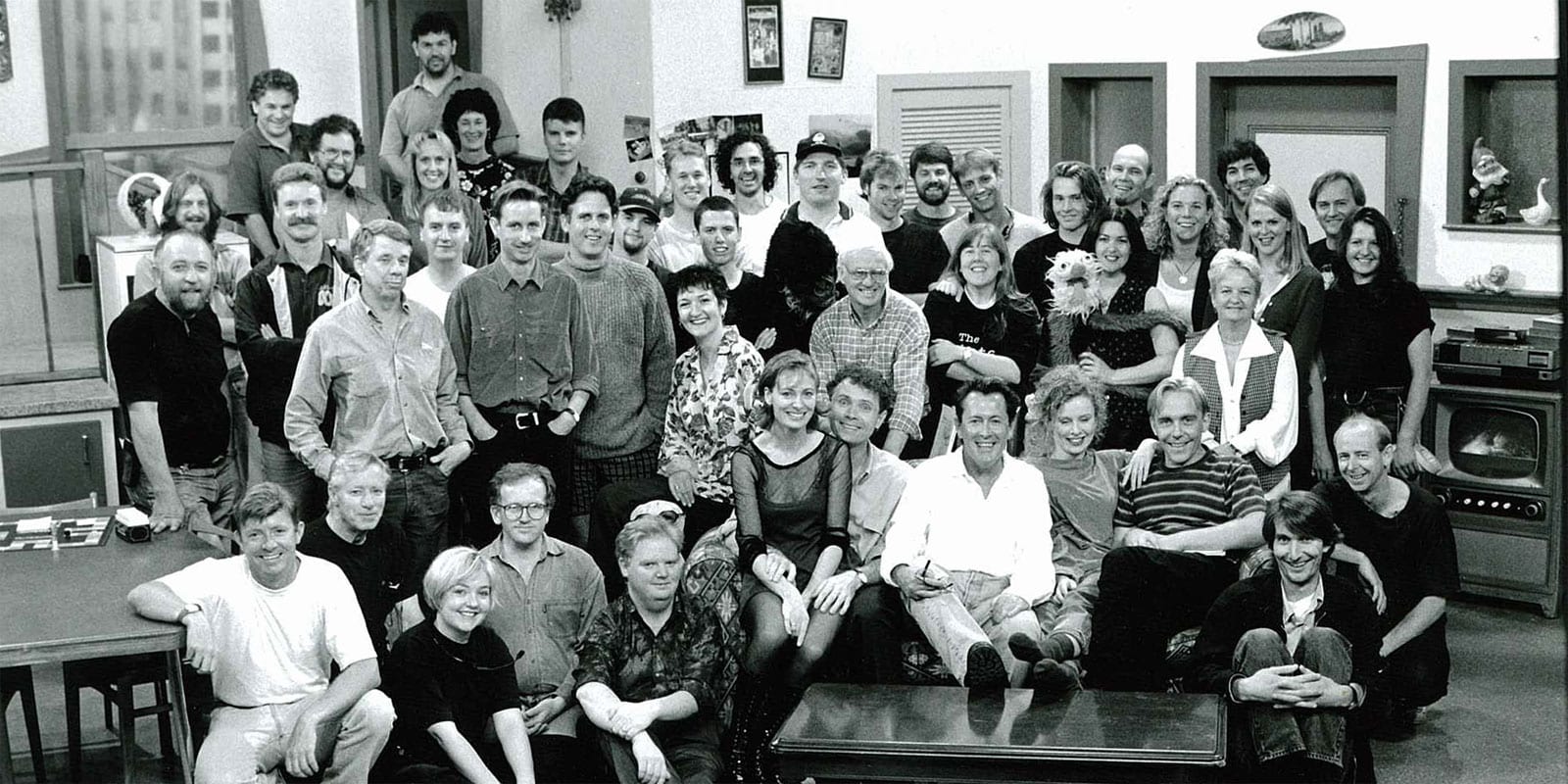