#UsTwo (the hilarious his and her versions of our lives)

Both Glynn and Gretel have raised children (not with each other), been married, divorced and joined that league who think they look much younger than their actual age. 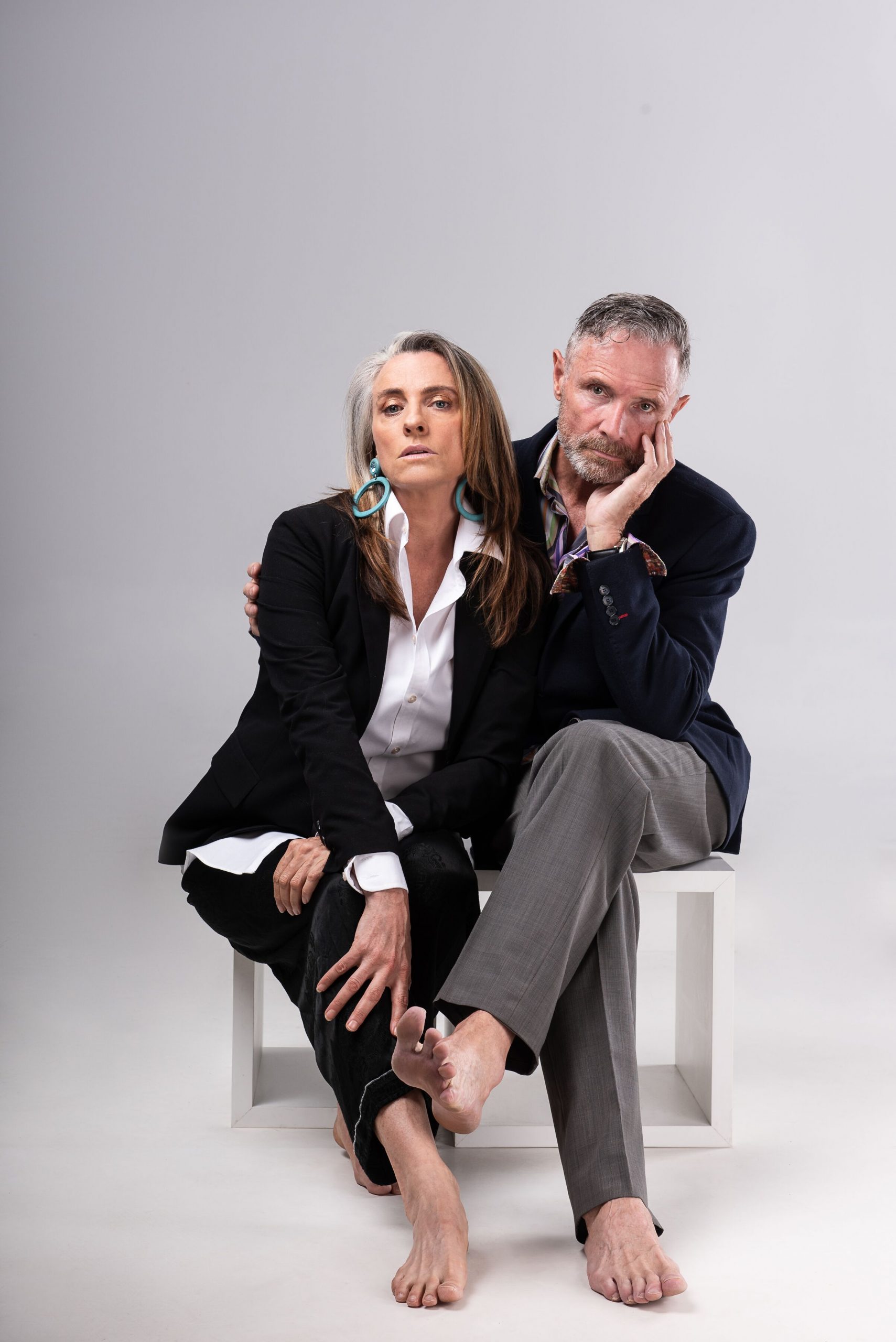 Here is a snippet of Gretel confirming that Glynn has been pestering her for years. It is taken from a preview snippet of the upcoming episode 271 of The Adelaide Show podcast. Steve Davis, the host, asks Gretel for confirmation: 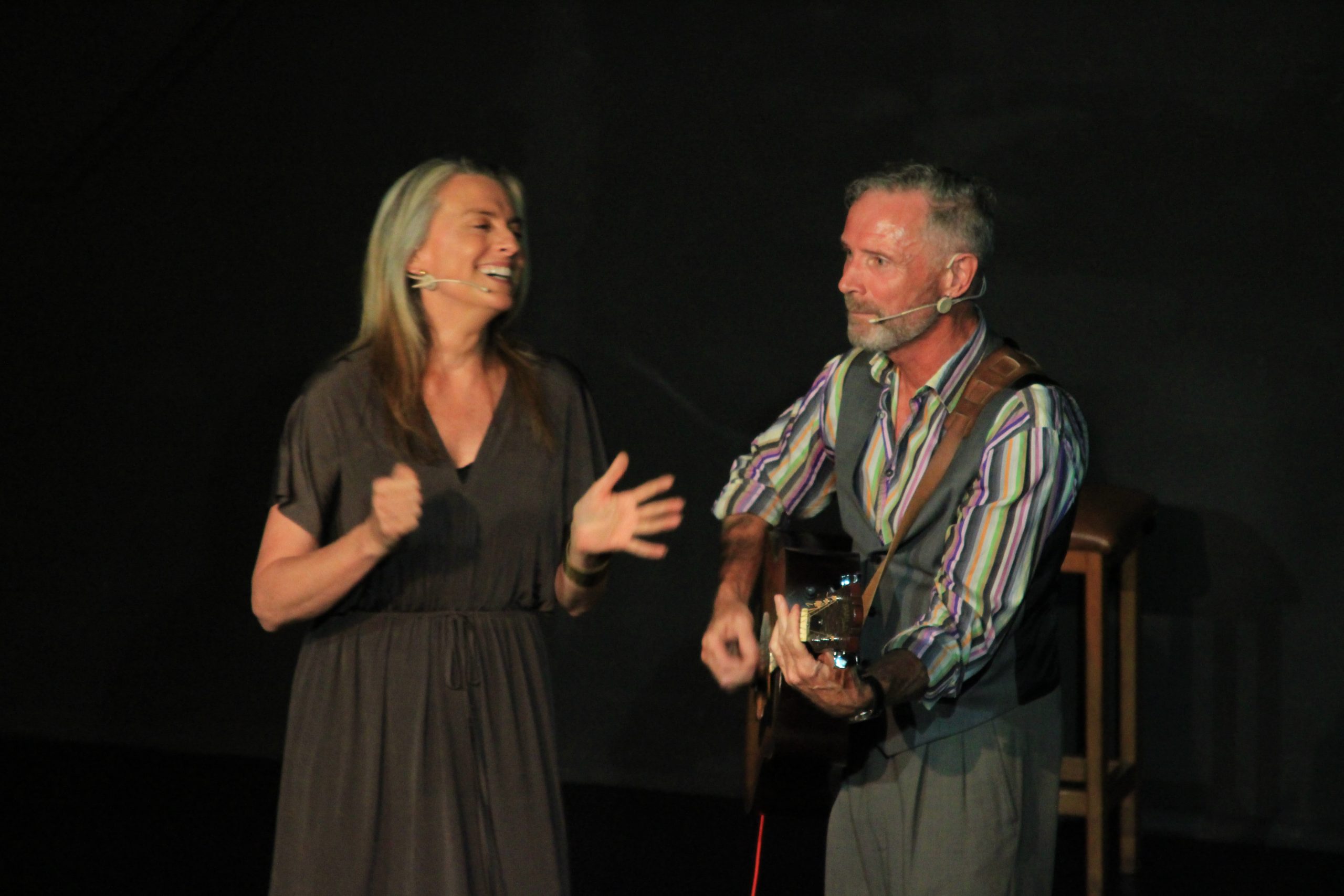 #UsTwo had its seeds sown back in the mid 1980s when Gretel Killeen and Glynn Nicholas first performed together.

Since then Gretel has hosted award-winning television, written best selling books, performed as a comic for troops around the world and raised awareness of AIDS orphans, refugees and asylum seekers and global poverty.

And Glynn? Where did he go? Cruise ships for f*&k’s sake. Although admittedly he was a legend on the ground-breaking Big Gig and his company has managed and presented more than twenty original stage productions, including shows in Europe and London’s West End.

Both Glynn and Gretel have also raised children (not with each other), been married, divorced and joined that league who think they look much younger than their actual age.

Now, after 30 years of avoiding working together Gretel and Glynn are doing it again.

Due to fate and maturity (not to mentions Glynn’s constant, annoying and dogged nagging) Gretel and Glynn are performing in #UsTwo, a brand new show that artfully and hilariously compares the male and female versions of life.

It’s full of stories, comedy, music, nostalgia, sexual tension, tears, outright lies, familiarity and a bit of  tango that is simply not to be missed.

This rough, behind-the-scenes outtake with Glynn Nicholas, gives you a glimpse into the fun contained therein.

Gretel Killeen in her role as the Minister For Men. Lean in and have a laugh.

We’ve all seen Glynn Nicholas on TV, but here he is performing The Waiter, described as “the funniest mime act in Australia”. 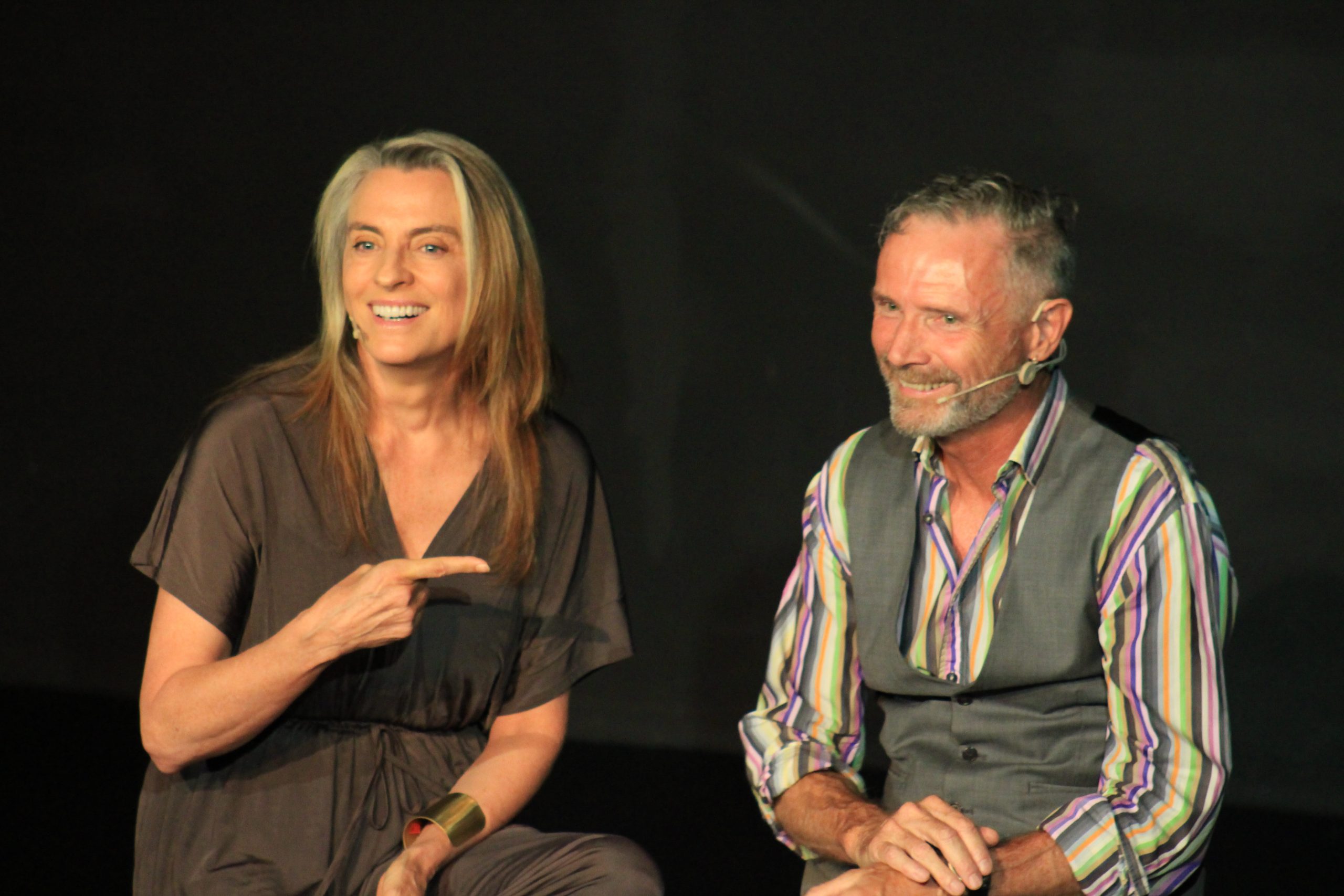 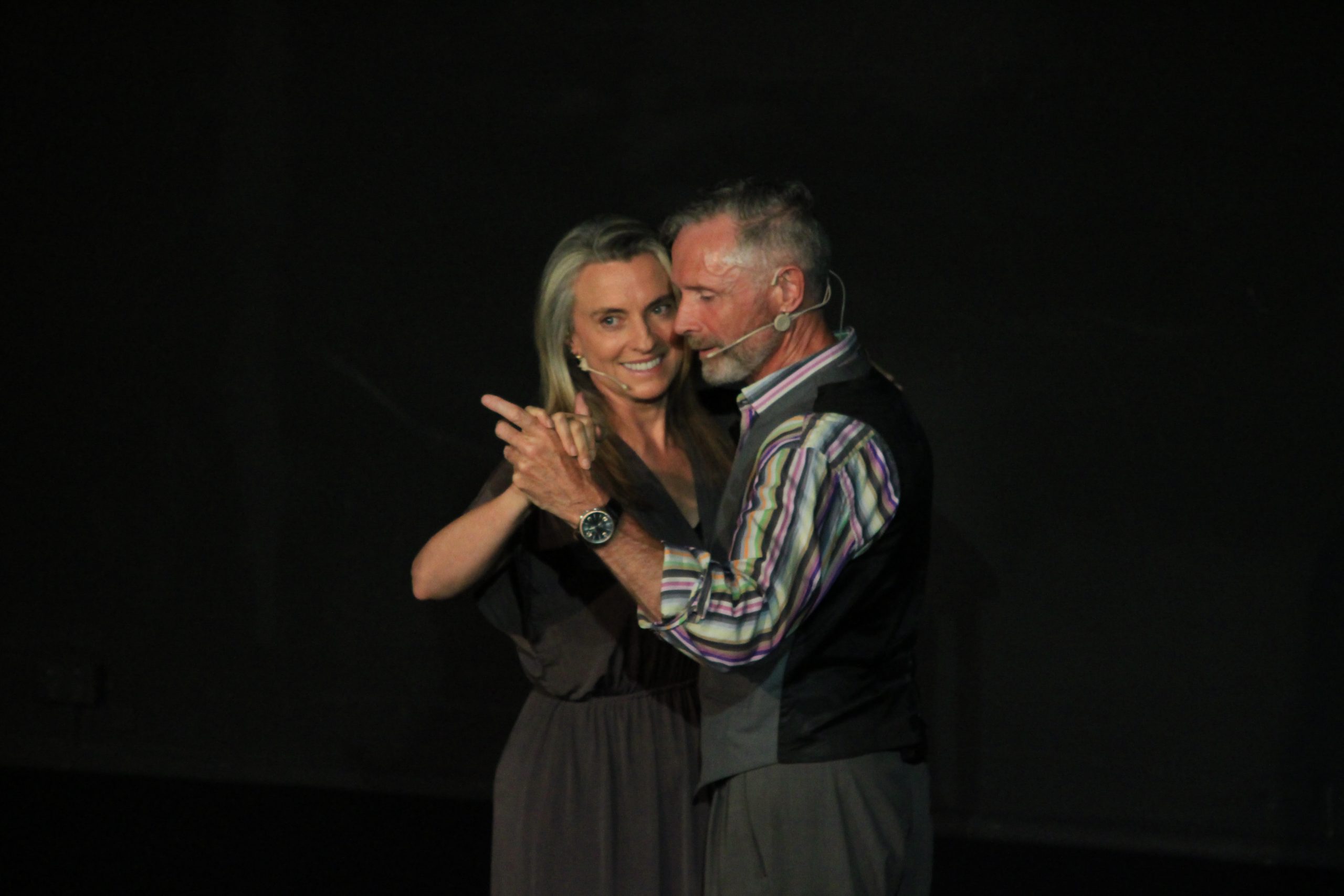 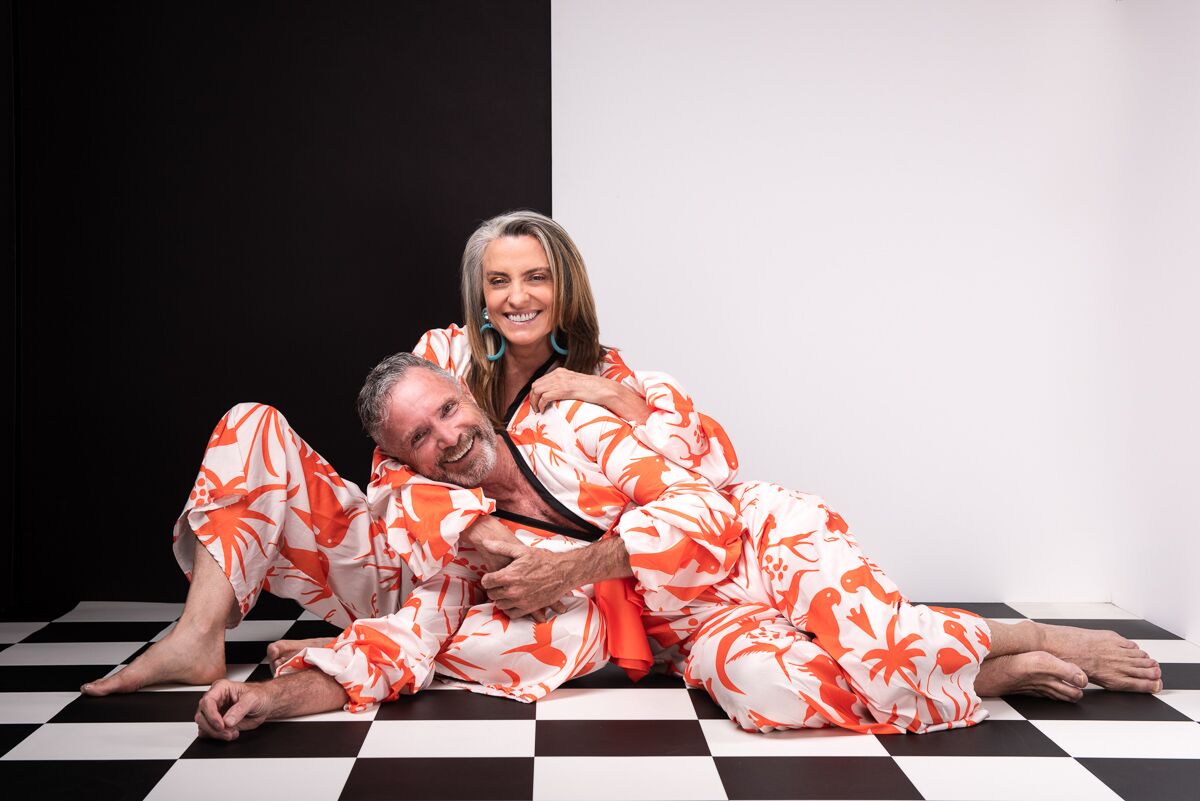 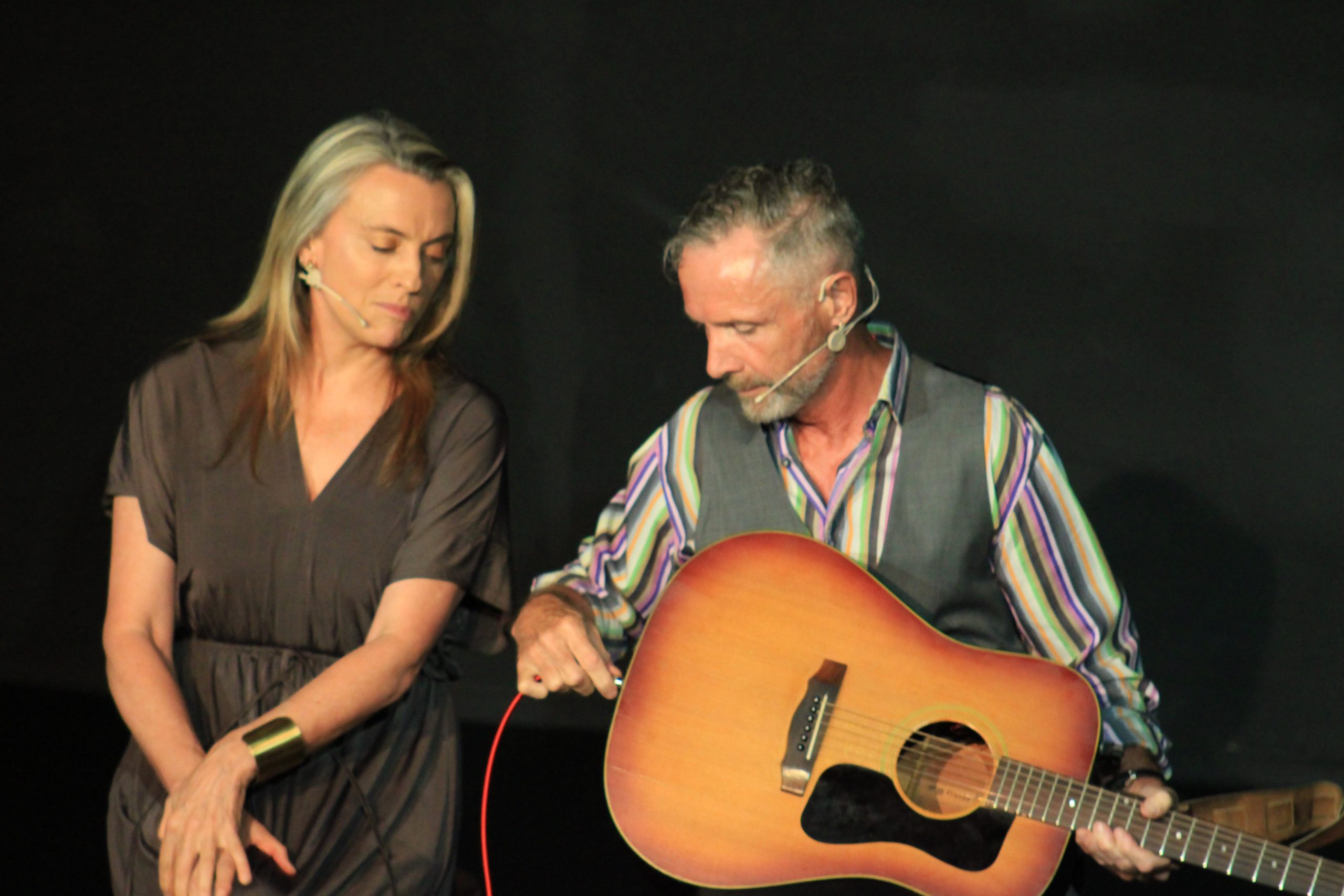 “She has a wry, self-deprecatory wit and a wise eye for the absurdities of life. She is frank, disarmingly so.”

“[Glynn has] a remarkably talented and discipline performer, with a wide range of skill and a beautifully relaxed stage presence.”